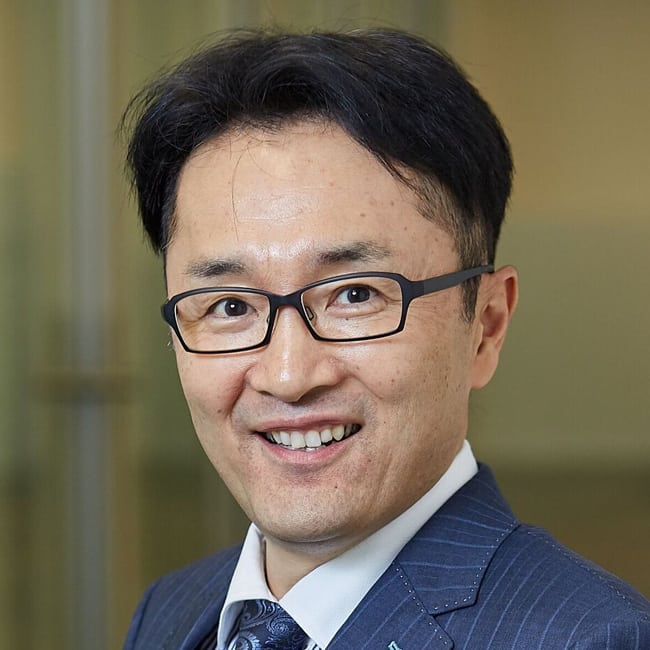 After receiving his degree in Electronical Engineering from Hosei University, Mr. Osaka joined Digital Equipment Corporation Japan as a system engineer. He spent three years working in the field of system design for leading process industry companies. He designed a variety of application software for process control systems, network systems and other systems, and performed system integration based on analyzing customer requirements and existing system architectures.

After his work as an Engineer, Mr. Osaka joined Miyoshi & Miyoshi (Tokyo, Japan) as a law clerk. In this position, Mr. Osaka gained experience in the preparation and prosecution of Japanese patent applications. Mr. Osaka was registered as a Japanese patent attorney in 1996. Mr. Osaka was assigned as a trainee to a law firm in Washington, D.C. from 1998 to 2000 before he established Mots Law PLLC in 2007. 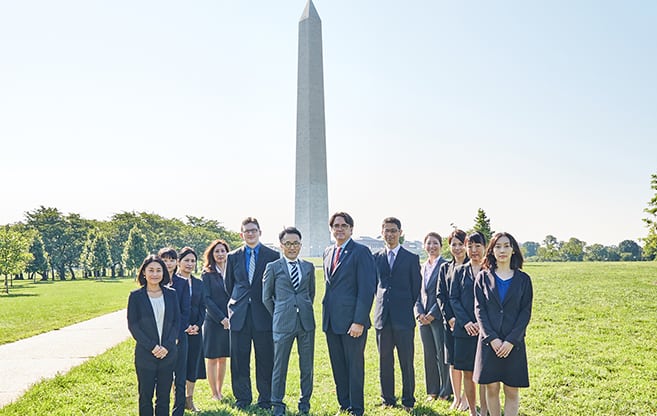